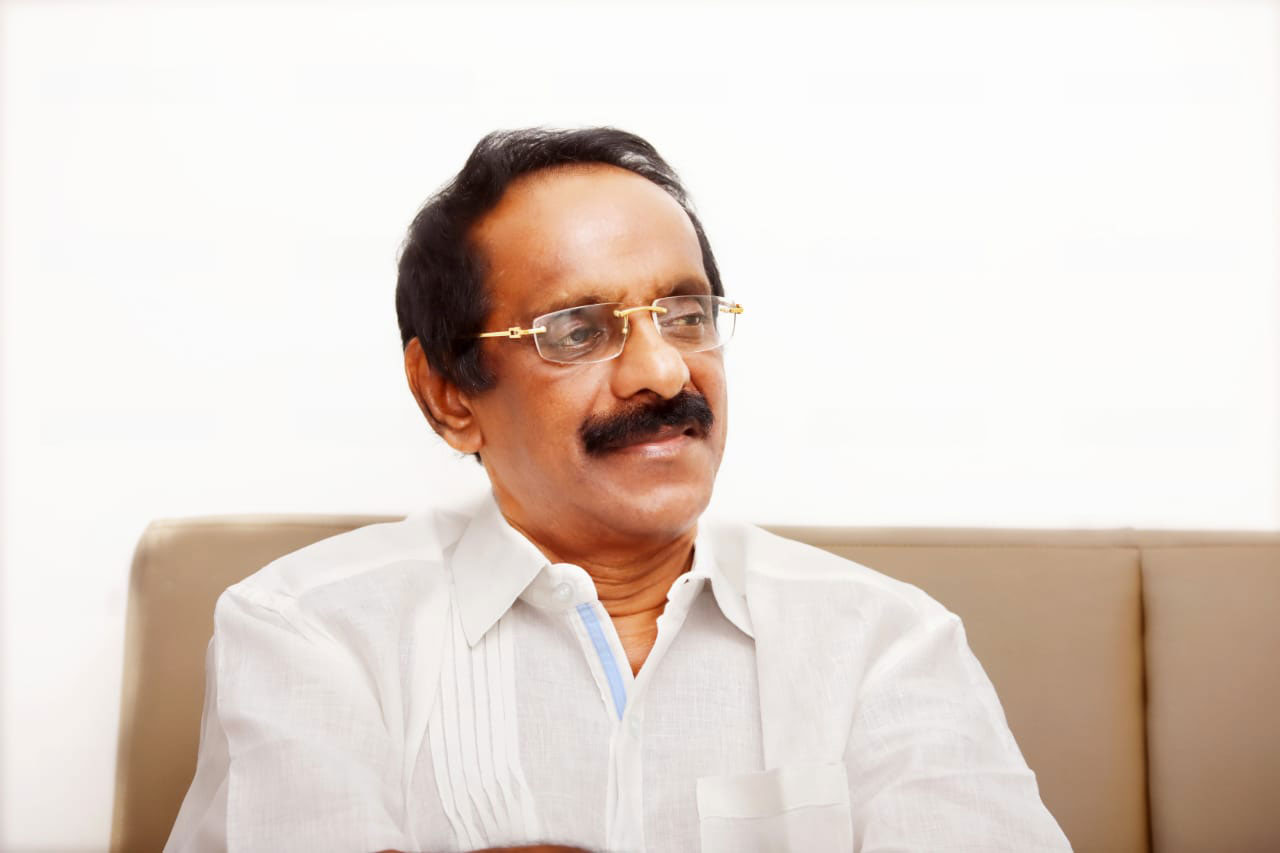 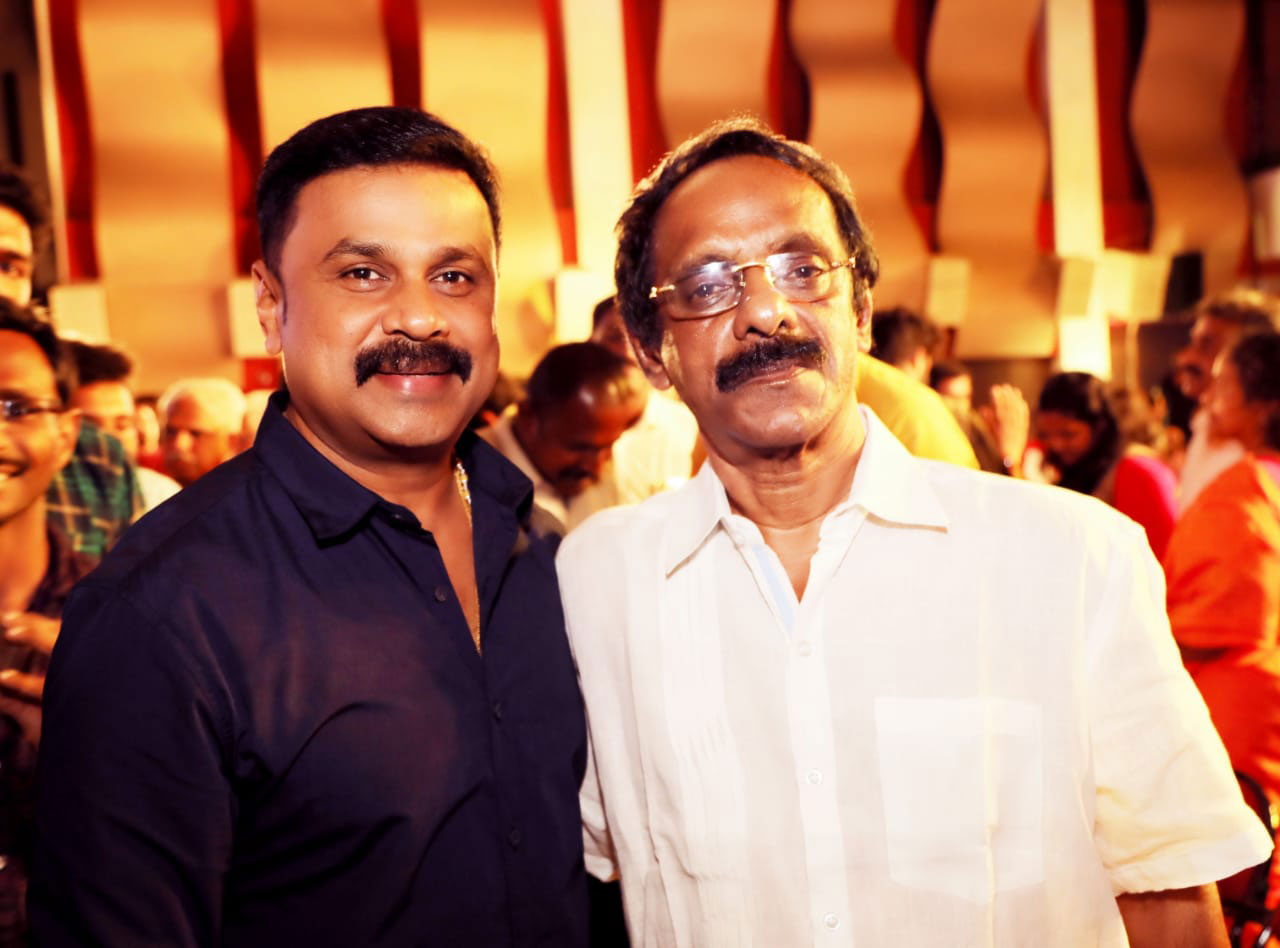 East Coast Vijayan – the name is synonymous with the romantic audio albums and music video industry in Kerala. Sounds boastful? How else would you refer to the person who introduced the non-film songs culture in Kerala, made “Mappilappattukal” of northern Kerala a household phenomenon through his music videos and captured the minds of generation through his lyrics in the romantic series, Ninakkai, Aadyamai, Ormakkai, Swantham, Iniennum and Ennennum. But, apparently that’s not all. He launched several talented people, artistes and technicians through his various ventures and set standard in the quality of producing and directing stage shows.

Strangely, his first movie NOVEL which had a fine performance by Jayaram and a strong story line, generated more interest outside the theatres than inside.

“Unfortunately for my detractors, whenever and wherever I have met with any failures or opposition, I have never backed off. On the countrary, it only helps to toughen my resolve to succeed”, says Vijayan.

Through this website, we take a look into the life and activities of the lyricist, director, producer and organizer of various stage shows, album maker, telefilm and movie director and producer who brought in new ideas, professionalism and passion into audio-visual-stage entertainments. Readers are invited to send in their comments after comments after reading the section ‘HEART TO HEART’ which says all.