It was in 1988, with the organising of Gulf Stages for the Kathaprasangam doyen Sambasivan, entry was made as a producer in the field of audio and visual entertainments. Thereafter 17 shows were organised all over the Gulf (each show was presented in 15 venues, the tour programme of which was around 1 month including rehearsals).

The names of the shows are:

Also, 3 shows were organized in India after that and they are,

NINAKKAI is the telefilm produced in which the lead roles were played by Anoop, Rajiv, Sarika etc. Sarika got the best actress award from Kerala State Government, Film Critics Association etc. for the year 2003 for her performmance in Ninakkai. The film was directed by East Coast Vijayan

Feature Film NOVEL is the maiden venture as a producer, apart from being the director, lyricist and also story writer. The film got selected in the 14th KOLKKATA FILM FESTIVAL which was held during the period between 10/11/08 to 17/11/08. It is also selected to be included in CHENNAI FILM FESTIVAL which will be held during the period between 17/12/08 to 26/12/08. 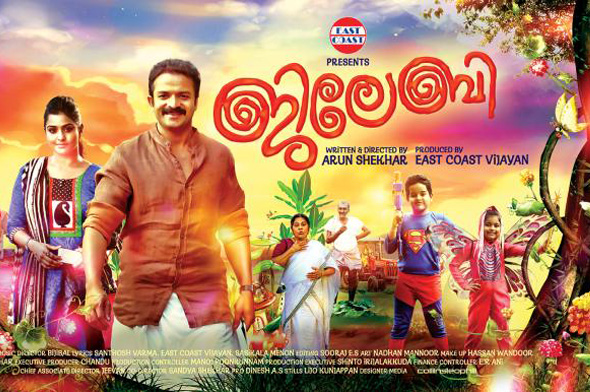 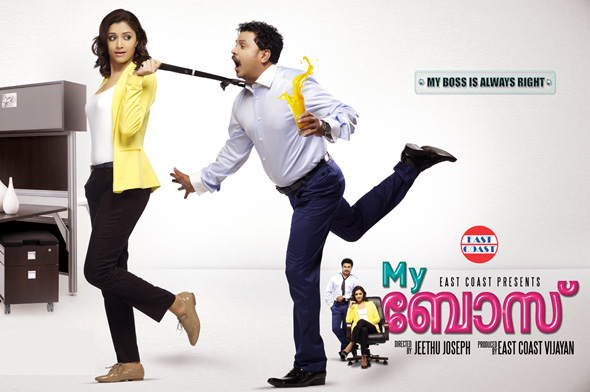 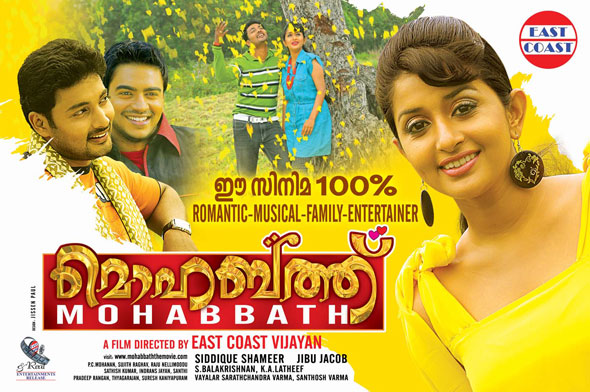 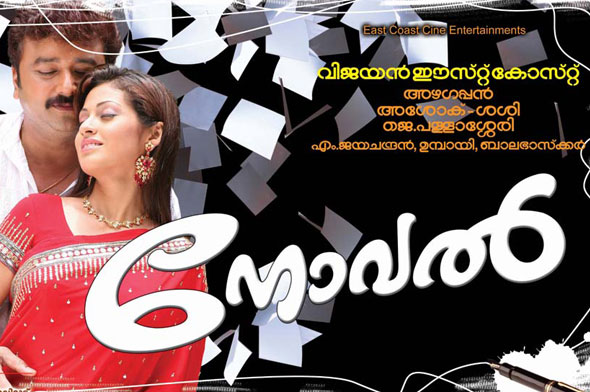