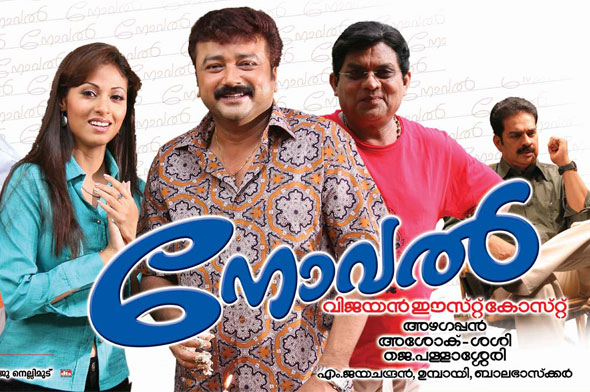 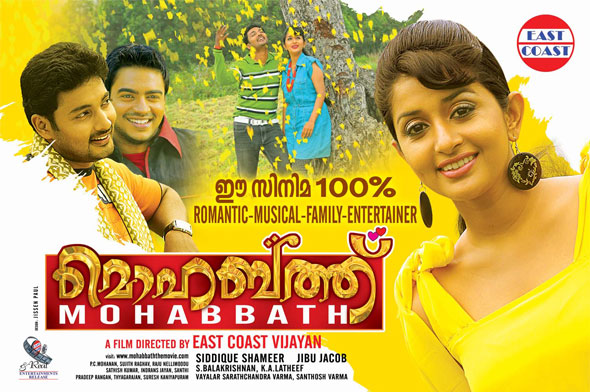 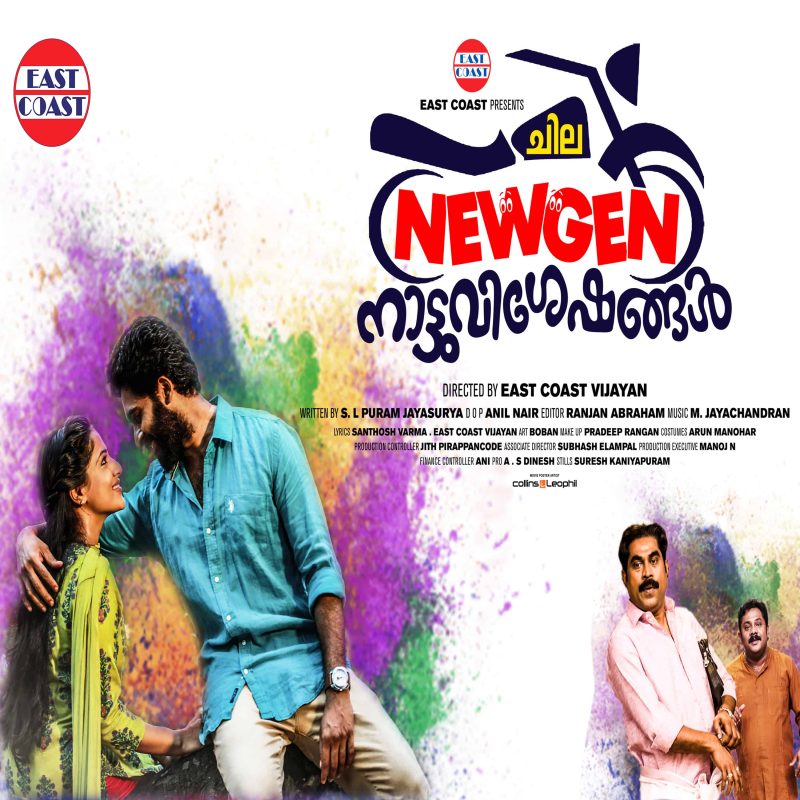 led by Mohanlal With Sukumari, Nedumudi Venu, Monisha, Vineeth, Revathy, Innocent, Vineeth, Alleppey Ashraf and M G Sreekumar. The stage was lit 3rd time in the year. It is something with no parallels, considered as a reference for stage shows.

A stage show by Jagathy Sree Kumar, Urvasi and Kalpana. It was the second show conducted in the same year, evoked a genuine interest among the public. Jagathy came with a resplendent.

Singers M. G. Sreekumar and Radhika Tilak together with Actress Parvathy and troupe in a music and dance show. M.G.Sreekumar in his yester years.