Born to Devaki Amma and Vasudevan Pillai, KARIKKATHIL VASUPILLAI SURENDRAN PILLAI, nick named as ‘Vijayan’ was brought up in Malamel, a village nearby Anchal in Quilon District. His first big achievement was graduating in Mathematics from St. John’s College, Anchal.

Along with his logical and ‘mathematical’ brain, he discovered the art of self expression through the media of poetry. He started writing poetry and entering in song composition competitions while at College and won prizes. His first published poetry appeared in the St. John’s College Magazine and thereafter in a local, popular magazines of those times. 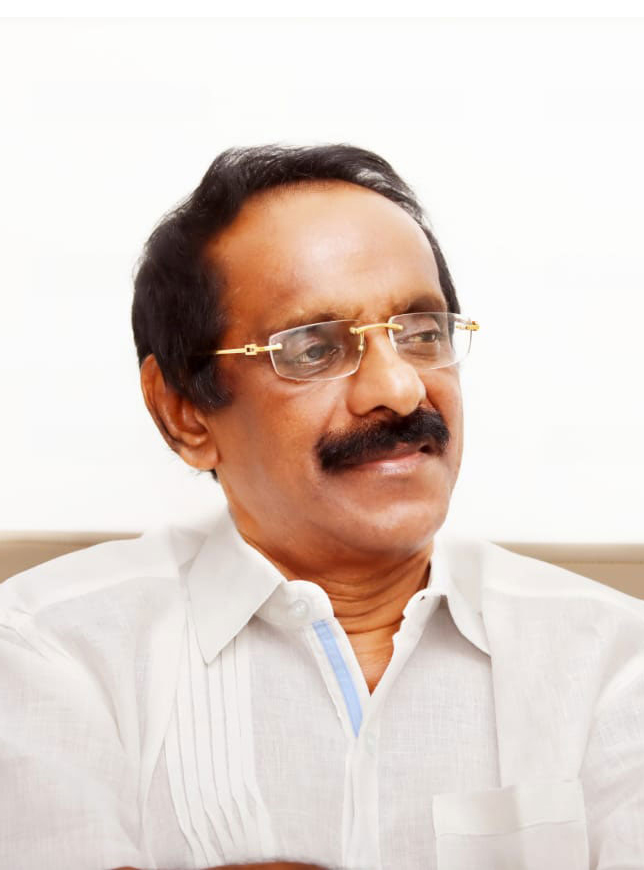 The East Coast Group of Companies has been named after the east coast of the United Arab Emirates. This region comprises of the Emirates of Fujairah and portions of the Emirate of Sharjah, lies on the Indian Ocean at the foot of the Hajar Mountains. It is the most scenic area of the country. Fujairah is the largest city on the east coast, other prominent cities include Khorfakkan, Khorkalba and Dibba. 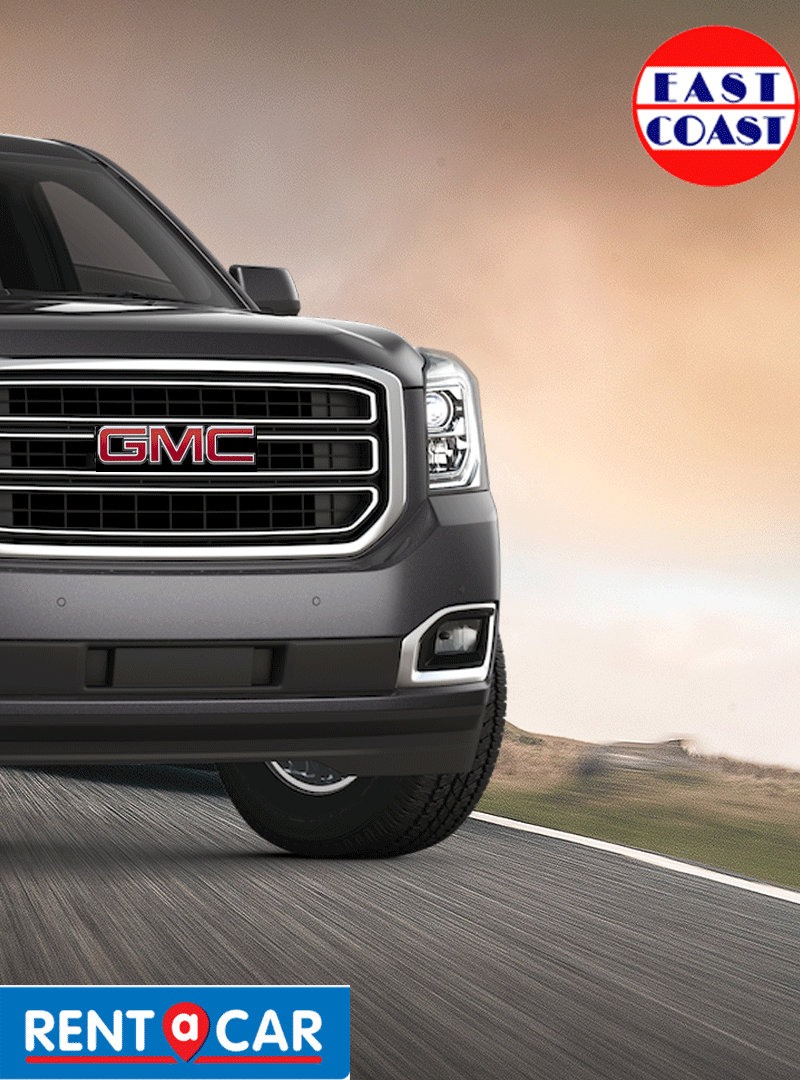 East Coast Rent A car which was formed in Khorfakkan, the eastern coast of Khorfakkan, in the year 1984 was the 1st venture of East Coast in its name from where it was spreading it wings to the present world of music and entertainments. The main branch was inaugurated in 1992 by the reigning superstar of the Malayalam Movie World, Mohanlal. The Car Rentals division continues its successful business growth, due to its loyal base of satisfied customers.

East Coast have illumined the cultural scenario of modern Kerala by elegantly delivering a fantastic repertoire of sterling stage shows in the Middle East and Kerala over a time spanning two eventful and flamboyant decades.  We have imprinted our indelible signets by inimitable stage shows and till date remains the hottest and hearty brand of the art loving Malayali.

The unparalleled Mega Shows conducted at the Gulf countries inclusive of the Mammootty-Mohanlal show WELCOME 2000 (1999), Mohanlal, Jayaram, Jagathi show Mohabath (2004), Marhaba etc., all enkindled such great passion among the masses and also earned us a huge freedom in Kerala as well.

East Coast shows even without super stars featuring at the helm, also proved to be a class of its own, a fact that bespeaks volumes of the expertise, credentials and creative prowess of a great team work.  Spotting the right and rare talents scattered all around, providing them with the finest stage they could get and introducing them to new vistas of the industry, has always been an East Coast mission.  We are proud watching them spread their wings from our doors and scaling up the heights of fame. 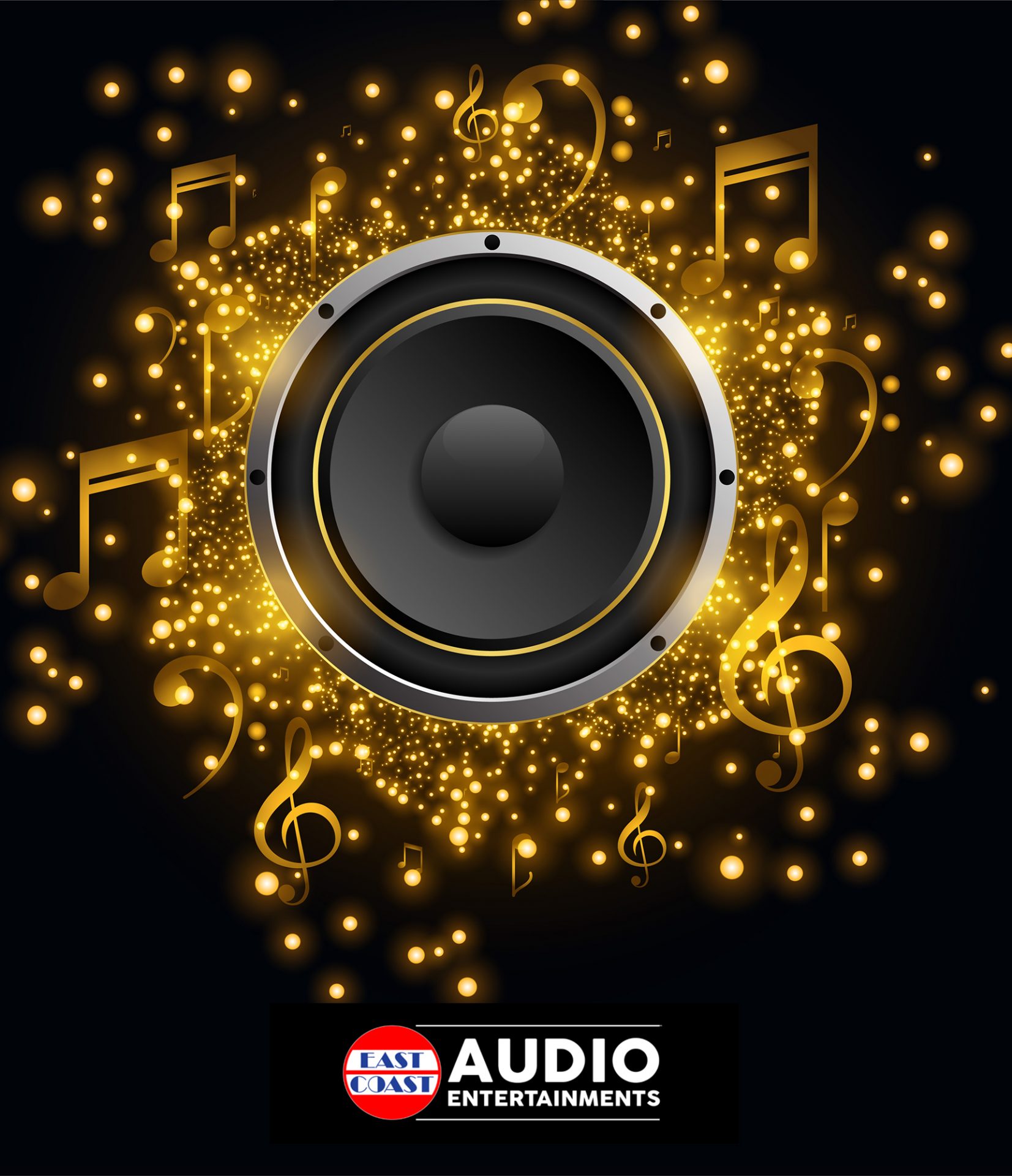 East Coast Audio and Visual Entertainments started its operation in Kochi in 1997 with the launch of the soundtrack of Bharatan’s film Churam. Under the Establishment, East Coast is having a repertoire of 5000 songs (most of these songs are favourites for mobile caller tune users) as audio content in various categories and video content of super hit stage shows, movies, music videos which are unique and exclusive.

The East Coast five series audio albums from NINAKKAI, AADYAMAI, ORMAKKAI, SWANTHAM AND INIENNUM and its continuation as the 6th in the series ENNENNUM (which was translated in  3 South Indian Languages and Hindi) remains the 1st ever 5 language Romantic Album in which 30 national singers including Hariharan, Shanker mahadevan, Shreya Ghoshal etc have sung), thematically depicting the tale of a love (lyrics by Mr. Vijayan himself) through its various facets, were all received with warmth by Malayali minds. This albums remains historical hits for which there is no substitute as yet.

In the visual media too, East Coast videos have contributed by delivering a set of telefilms, series of music videos and much more.  Further, our full fledged and state-of-the-art recording studio with all facilities inclusive of dine and stay, located at Sasthamangalam is a confluence of artists across the city.

‘Novel’, the film featuring Jayaram and Sada, which is the maiden venture of East Coast in movie production field and the 2nd production, ‘Mohabbath’ featuring Meera Jasmine, Anand Michael and Munna Simon were directed by Vijayan East Coast, the brain and soul behind all the East Coast ventures. The 3rd venture of East Coast in movie making was Dileep-Mamta Mohandas film My Boss which was directed by Jeethu Joseph and turned to be a mega hit. It was released on 10th November, 2012. 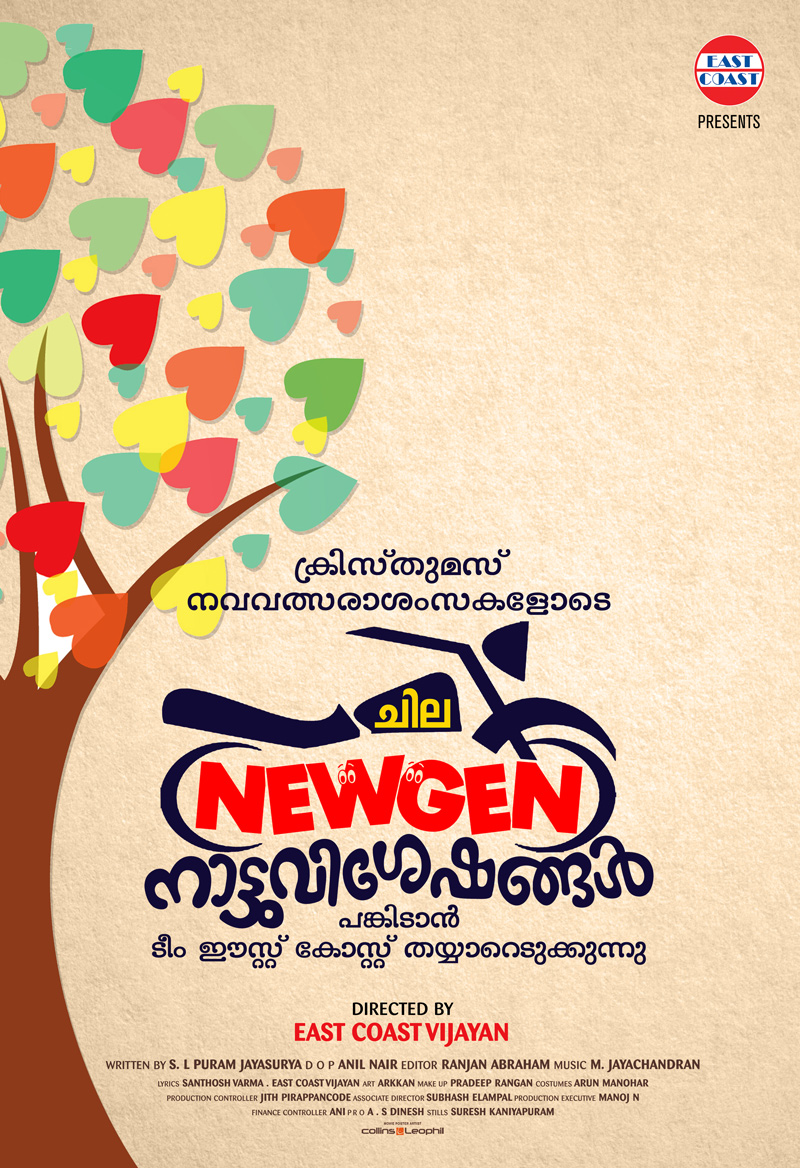 On the new year 2012 eve, East Coast launched its first online venture, www.eastcoastdaily.com which is an online daily news portal in Malayalam with 24 hours News updation and worldwide coverage, keeping updated on music, movies, health, education, astrology, tours and travels. We are sure, anyone can explore the excellent opportunities and possibilities beyond boundaries in this era of online media and social network.